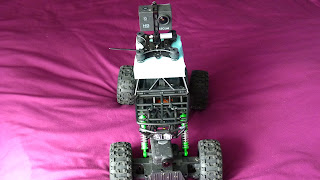 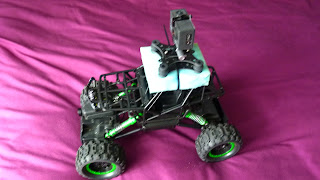 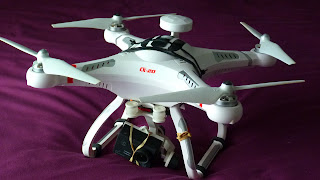 But for something which probable will work I'm toying with the idea of putting the D2 gimbal off my old Cx20 drone onto a frame to hang at the front, & when I've managed it I'll post it on my youtube channel, should be fun!!
UPDATE: Didn't bother with gimbal off cx20 as i bought the gopro hero7 with it's own stabilisation.

A different take on the Fimi Palm 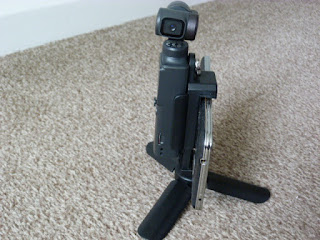 If you've come here from my youtube channel, may i say welcome, as i said the little 3 axis gimbal  fimi Palm I think is a brilliant concept in photo stabilisation, but from the time i had it in my hand, it's also a very delicate bit of gear. I still keep looking at it on youtube to see what others are saying about it, there's lots of positive reviews but there are also some who seem a bit wary like me, so watch this space.